HakSystems meets even industry-specific needs with its flexible structure. Users can easily modify HakSystems without any technical help, and this makes HakSystems a customizable, user-friendly application. 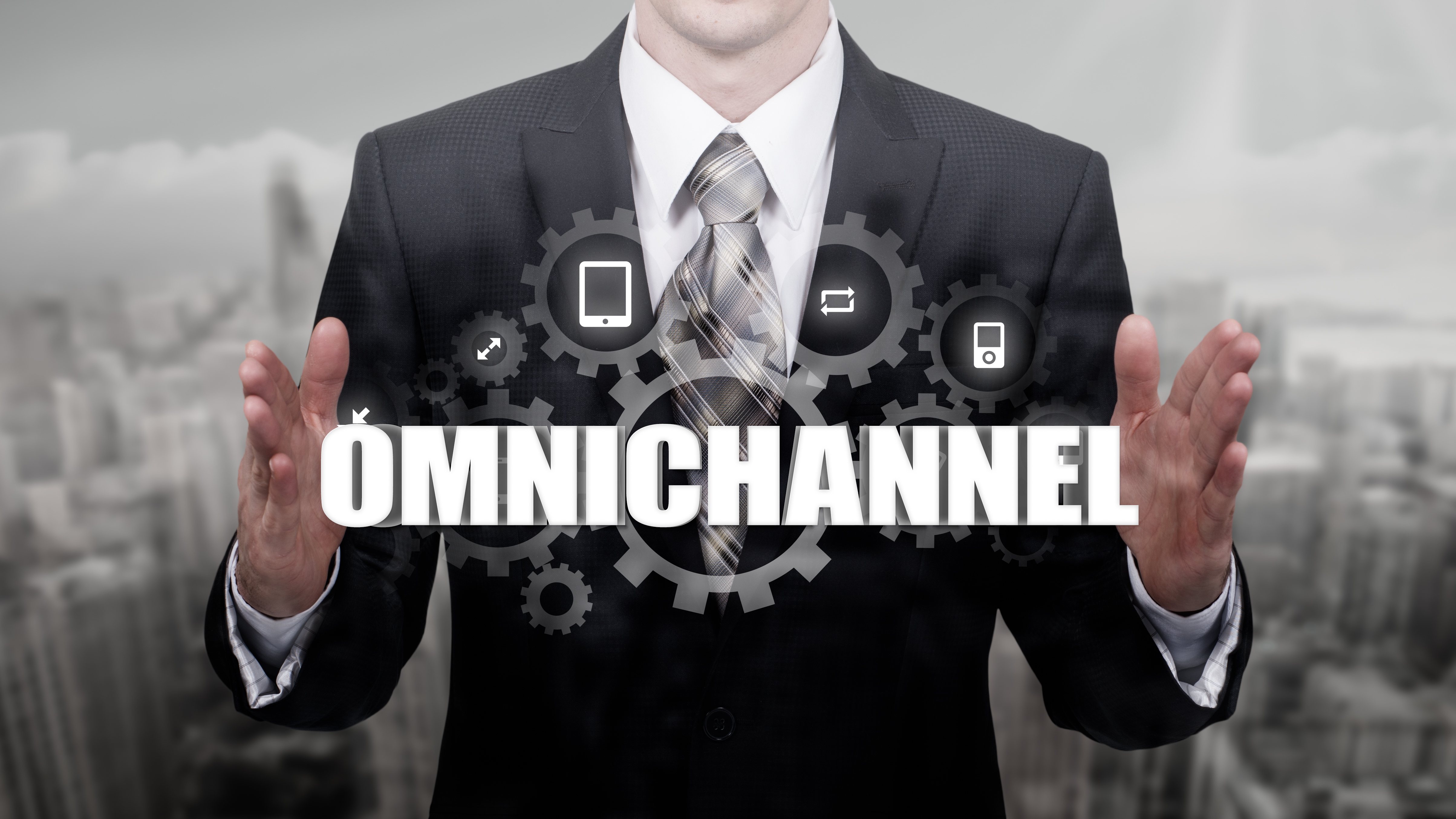 Especially for the market of end-user-oriented, fast-moving consumer goods (FMCG), it is critically important to measure customer feedback. Why? Because it is an inevitable need to take it one step further in competition, to encourage customer loyalty, and create sustainable innovation in products and services.
Being aware of this, Oriflame achieved a success story with a cloud-based customer service management tool, HakSystems. With the growing number of consultants and sales force, the need of a better organization in complaint management and process tracking emerged. Oriflame Customer Service Manager Nursel Kolemen said they met HakSystems when they were scouting Customer Service software that were meeting the call center suggestions.

The benefits were big, as she explained: “Before HakSystems we were managing customer service with emails. However, limited people had access to the system and a lack of internal communication was a huge problem.” On the other hand, Kolemen emphasizes the importance of direct sales agents and operations for Oriflame.

Kolemen says the total amount of sales consultants is three times more and remarks “We are ready to support everyone who would like to be a sales consultant with our flexible infrastructure which has the strong ability to respond issues and requests quickly. We invite everyone to work with Oriflame.”

In Oriflame, every sales consultant has a different code number known by the system. End-users directly contact with Oriflame via call center or emails about the products or the sales consultants. This customer feedback is classified and managed in the software. HakSystems assigns tasks to related users so that they can respond to customers as soon as possible.

Achieving the complete integration in the system wasn’t easy for Oriflame because meanwhile the transition to the new model was in progress and they opened new communication channels in HakSystems. Kolemen said they very contribute to the improvement of HakSystems and remarked:

“We classified our issue subjects within a tree structure on HakSystems, created connections and assigned tasks to related users. We carried out a detailed study for modelling the structure, because the main goal was to get true reports from the system. With this aspect, we configured HakSystems in accordance with our needs. HakSystems’s development team gave us feedback and helped us during the implementation period”. 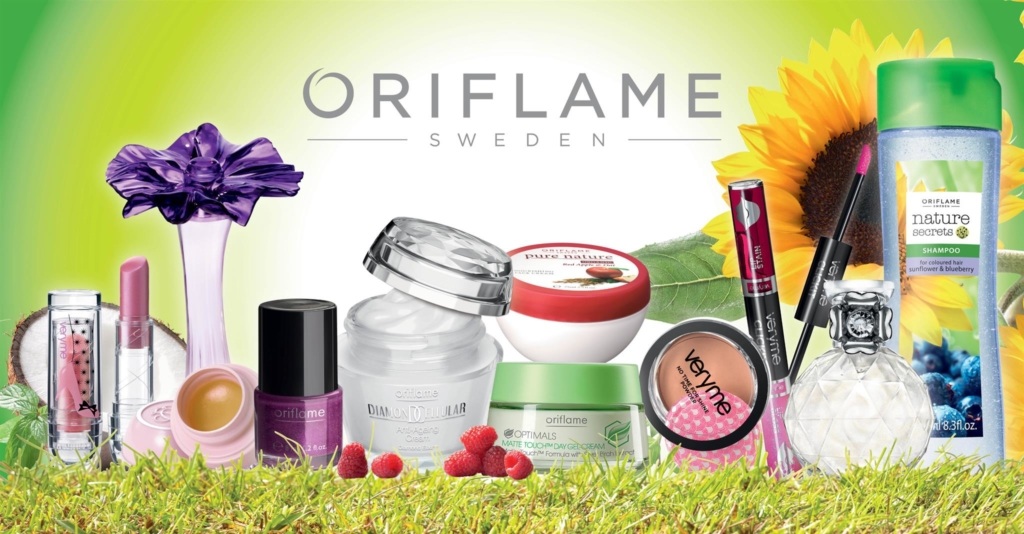 Frequent updates of the software after the implementation period, Oriflame users were trained on HakSystems. Training plans were prepared three years before defining which users would participate in the program. The transition to the new model of organization suggested by HakSystems was accomplished after long internal analysis of the human resources in each department. According to Kolemen, the new model of HakSystems provides efficient and appropriate structure that optimizes the needs of Oriflame.

Cloud technology and web-based structure of HakSystems provides sales consultants access their account easily anytime or anywhere. HakSystems is an ever-growing application with monthly new features. In other words, HakSystems is in continuous improvement following the comments and feedback from customers. Kolemen and Hatip agreed that HakSystems meets even industry-specific needs with its flexible structure. Oriflame users can easily modify HakSystems without any technical help, and this makes HakSystems a customizable, user-friendly application.

So, what benefits has Oriflame experienced from working with HakSystems? It was Oriflame’s futuristic vision, as well as the creativity of HakSystems to begin to manage complaints with a cloud-based application four years ago when SaaS platforms were not popular in Turkey. After a deep analysis of needs and priorities, Oriflame decided on the workflows and the complaint management structure of HakSystems.

Kolemen emphasized that Oriflame did not face any problems while implementing and designing HakSystems and continued:

“We were in need of a tool for customer complaint management; Oriflame took the advantage of using a cloud-based application that offers mobility, having effective support from HakSystems and strong cooperation.”